Why offer a surf camp in the Canaries?

Ok, we know we often talk about the Canary Islands but there's a lot to talk about... It's simply The Place to Be for a successful surftrip! While the cold weather settles in France and even the most reckless of you hesitate to put a drift in the water, in the Canary Islands we extend the summer with heat and aperitifs.

At 360° Surf we have found the destination that will simply make you have a good cheap surftrip... We give you today the 5 good reasons to book your next surftrip to the Canaries. 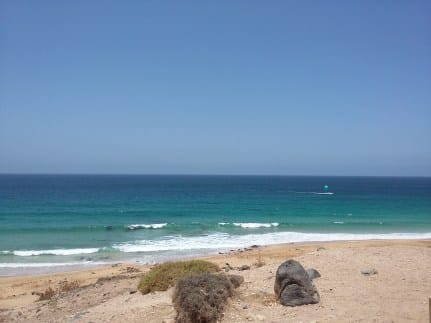 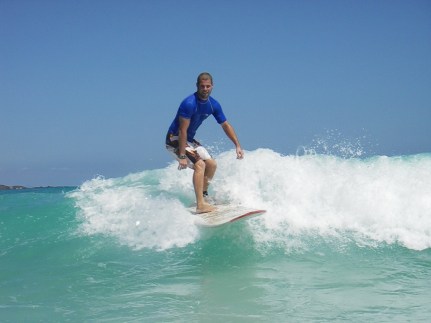 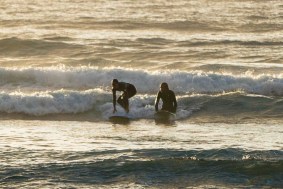 An archipelago with a pleasant climate

With its archipelago of 7 islands including Fuerteventura, Lanzarote and Tenerife, the Canaries offer you plenty of choice when it comes to surfing. Long sunny days, a stable climate and a water temperature of 20°C all year round allow surfers to ride in good conditions. At this time of year the Canaries offer mild, dry and sunny weather.

A surftrip only 4 hours from Paris

A surf camp in the Canaries is the best idea for a surfing holiday. Surfing the waves from sunrise to sunset, only 4 hours from Paris: Tenerife, Fuerteventura and Lanzarote will offer you a multitude of spots on the left or right, for beginners as well as for advanced surfers.

A surf trip that won't break the bank

Waves for all tastes

The choice of island will depend on your level of surfing and your type of trip, but in any case you will find plenty of fun on the three main islands of the archipelago: Tenerife, Fuerteventura and Lanzarote.

Just because of its nickname you have to go there at least once in your life :) 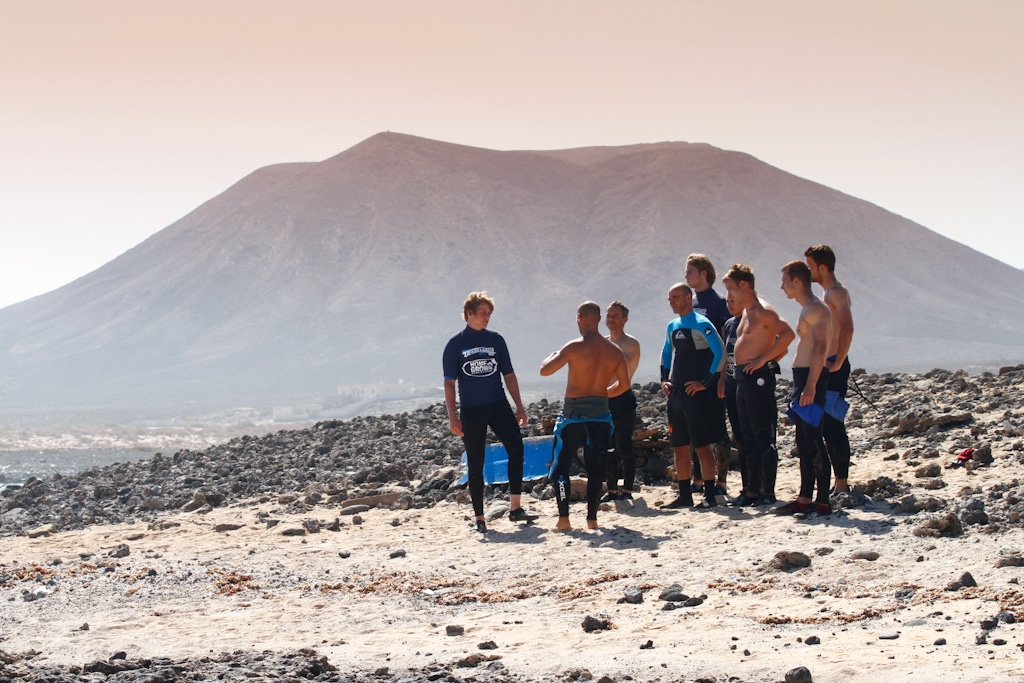 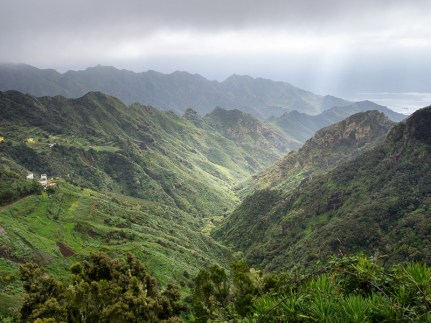 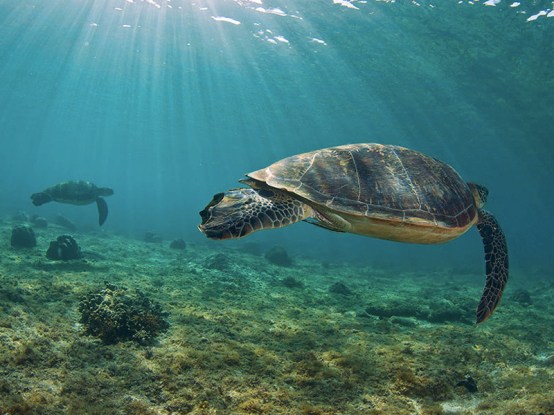 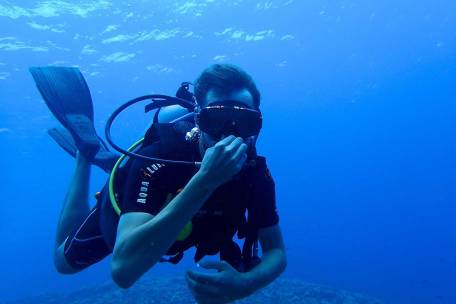 Absolutely recommended for a trip with friends, it is also suitable for families who want to learn together and have a good time. Book your next surf camp in the Canaries and hurry up, places are going fast!