After the spectacular attack on Mick Fanning by a shark in the middle of the finals in Jeffrey Bay, South Africa, and another attack, more dramatic this time, on a 45 year old amateur surfer in Saint-Leu, Reunion Island, we are well aware that our sport is not without danger. While some surf trip destinations are notorious for their risk of attack, others are more conducive to the practice of surfing sports in "complete tranquillity". In view of the two successive shark attacks in recent days, 360° Surf lists the destinations without "shark risk."

According to the International Shark Attack File, 701 shark attacks were recorded worldwide between 2005 and 2014, 44 of them fatal. In just 10 years, shark attacks have increased significantly from 58 attacks in 2005 to 72 attacks in 2014. Florida and Australia have the highest number of shark attacks, with 219 and 123 shark attacks respectively. Hawaii, South Africa, North Carolina and Reunion Island follow.

We are not so bad in Europe!

We can complain about the cold waters of France, Spain or Portugal but we can be sure of one thing... We have less chance of seeing a shark. Direction surfing in SantanderThis is the little capital of Spanish surfing where the fiesta is an art of living! The coast is nice, the waves are numerous and regular and the temperature is milder than in France.

For beach breakers, Peniche, perfect for a surf camp in the PortugalThis is without doubt one of Europe's world-class spots. This mythical wave runs south of the city and is ideally placed to receive the big swells coming from the north. Renowned for the power of its waves, Supertubos, hits almost every time on the right and on the left. It can sometimes be compared to Backdoor Pipeline breaking on sand.

The dream in Portugal

You don't have to go far to get dream waves. La Gravière is to French surfers what Pipeline is to Hawaiians. Tubular, powerful, thick lip... Nothing better for experienced surfers.

If you absolutely want to leave for other skies and turquoise water, the 360° Surf team advises you, Indonesia or Costa Rica.

Well known for its culture and scenic beauty, Bali is also known for its world class waves from Impossible to Padang Padang to Uluwatu to Keramas. Considered a tropical surfing paradise, there is something for everyone. 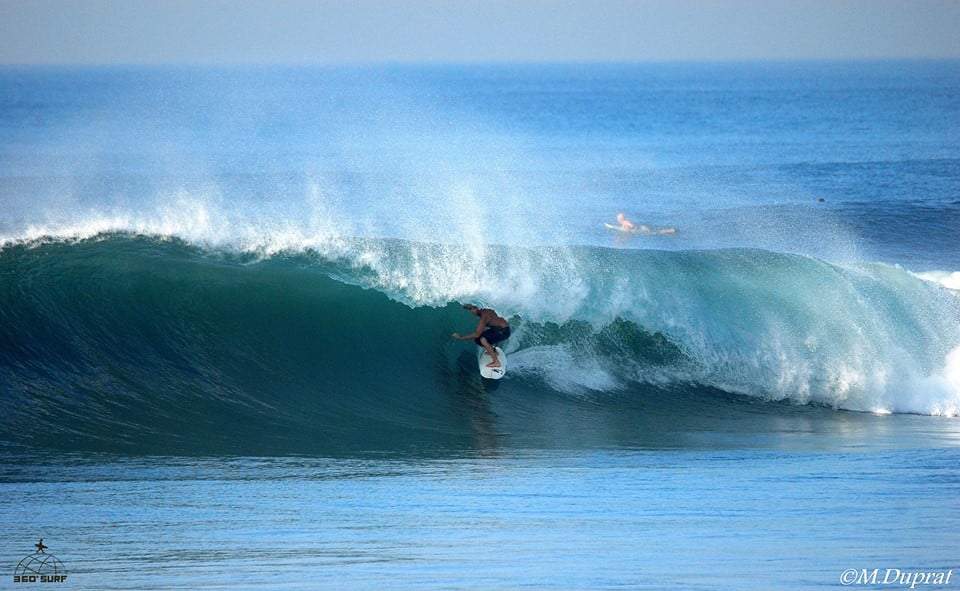 The Costa Rica is a great playground for all types of surfers. Whether you're a casual surfer or a hardcore rider, you can have a blast on the Pacific beach breaks. Costa Rica is a must for all travellers who want to learn to surf in the best possible conditions. The landscapes, the population, the climate, the waves... Everything is gathered in Costa Rica to make it the Paradise on Earth! "Life in Costa Rica is great! It's my adopted country. The people are very nice here, the climate is perfect and there are waves everywhere and for all levels. And if you don't arrive in a group and respect the locals, the atmosphere in the water is very relaxed. You really have to go and you will quickly understand what Pura Vida is all about." Kyllian Guerin 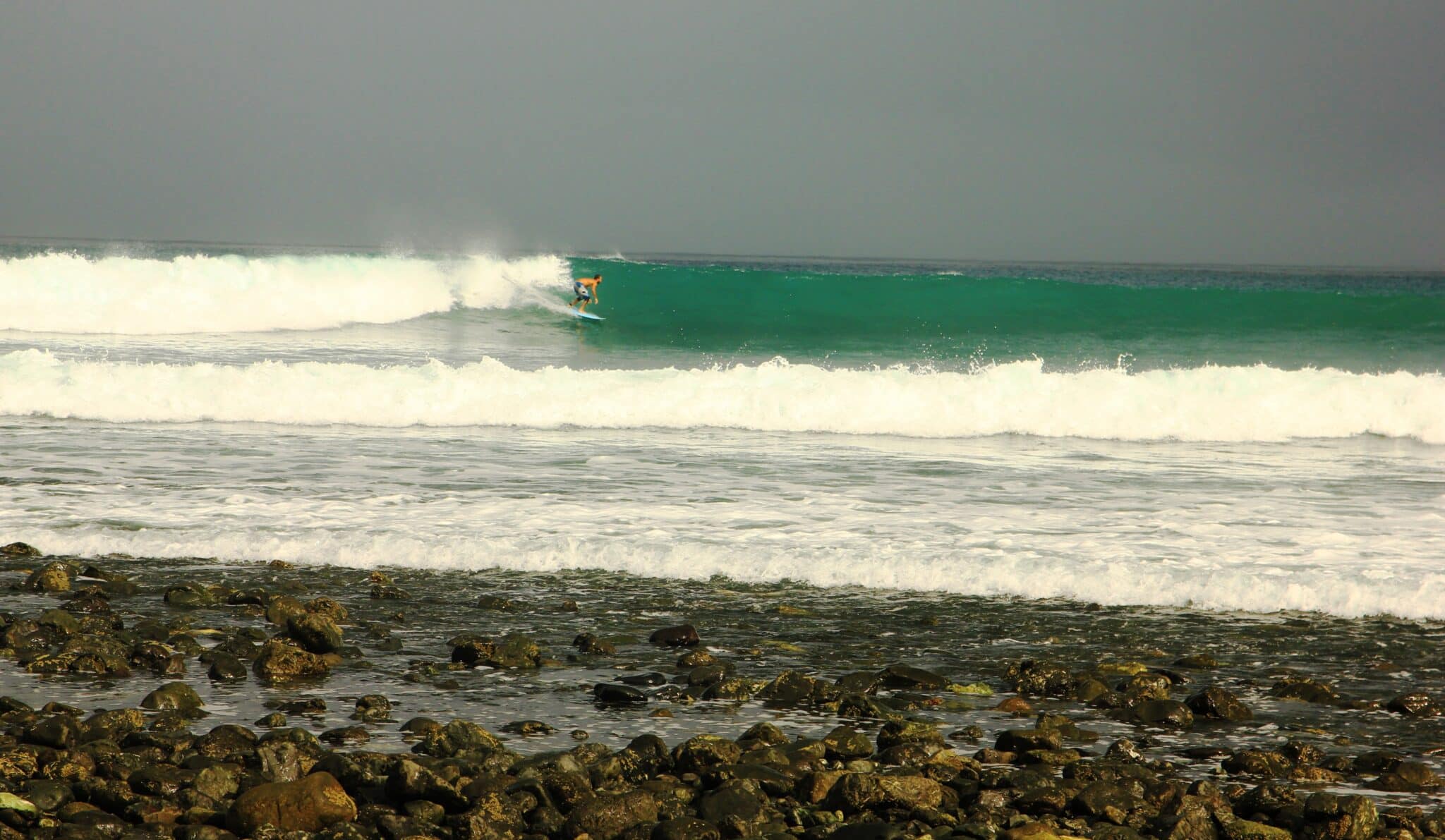 Otherwise, to be really sure not to run into a shark you can always try the WaveGarden in Ireland or the Wave Surf Café in Bordeaux.

Which board to choose for a surf trip?

Where to go surfing in May?

Boat trip to the Maldives... A dream come true!

Do you know the Banyaks?