Towards a return of our Ambassador Noah

Una èrsa, una ondada or una onda is a deformation of the water surface often caused by the wind. In short, it is a wave in Occitan.

If I start this post like this it's because it's a bit of a wave story that allows me to write to you again today. The waves. Surfing. Two things that made up my whole life. This passion for surfing and nature has taken me to the four corners of the globe, notably with 360° Surf. I have always loved the notion of waves and being close to the Occitan region, the term "èrsa" speaks to me a lot. This element provoked by the energy which arrives to break powerfully and provoke a wave of happiness... Then disappears to reappear elsewhere.

But what to do when there is no energy left. Within a few weeks the wind stopped blowing for me and I was kept away from the oceans. Away from the surf. The cause? A serious injury. The unpredictable visit of a double herniated disc. At the age of 25 at the time everything fell apart. No more surfing, no more waves. A daily life of more or less unbearable pain. Then you get up and start to build something else, you start to make music. It's a frequent occurrence in surfing to find oneself in music. But nothing allows to support the daily pain. Nothing allows to support the sleepless nights.

There is no way to bear losing that hope of being in contact with the ocean again. The prognosis was bad. For good reason, I hadn't been able to make it for four years. You lose hope after a while. You lose the idea that surfing and travelling were part of your life. You stay there and hold on. Then you meet people, you have strength of mind, and you start to see a glimmer of hope.

After 4 years away from surf spots and travelling I'm back on the road. During these years, I took the opportunity to perfect my learning methods in surfing, to deepen my thoughts on the mental in the water. A lot of theory but a lot of learning. In particular thanks to the discovery of the Feldenkreis method. What am I saying! Thanks to the practitioner Xavier Lainé who seems to have a common nature with the river: he slowly goes down his water court taking care to turn around the obstacles preferring to destroy them with his feather. A mental and physical revolution for me that I have been applying by imagery for 1 year in surfing.

Today, these learning stages allow me to leave but also to surf again! 360° Surf "sponsor" of the time of which I remain ambassador is of course always there. Because in the world of surfing there are always those few passionate people who continue to defend the image of surfing. These surfers that it is advisable to listen by bad weather: it is then an ode to the surf culture.

After years of always wanting to surf the furthest wave from my country. After years of taking the plane. This time it's different. The goal is to become familiar with my body in motion again and to get back into the water little by little. 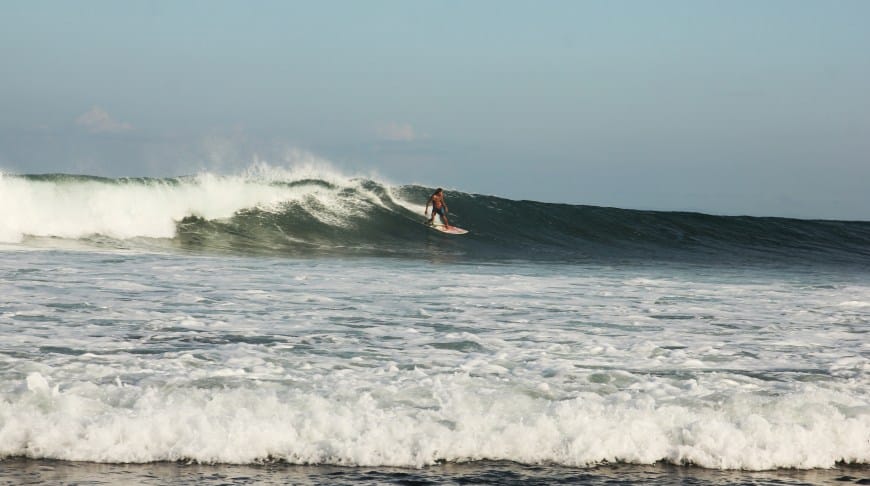 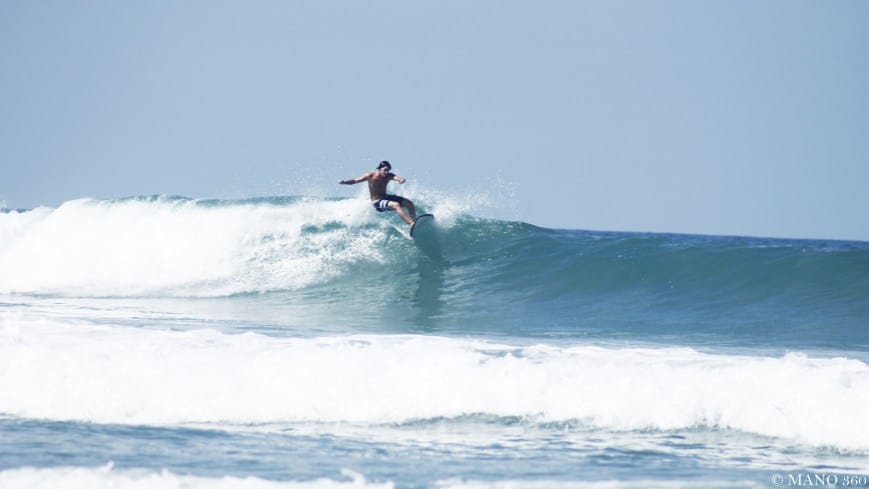 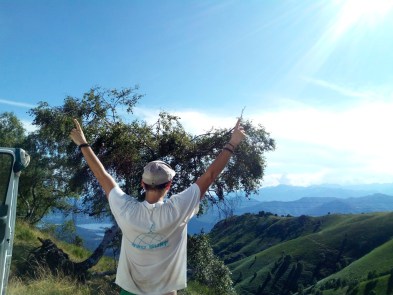 But first of all I'm going to surf again some known waves and some unknown ones. I'm going back to discover the perfect swell, the unforgettable session. To go back to the unknown and see what I am still able to do. 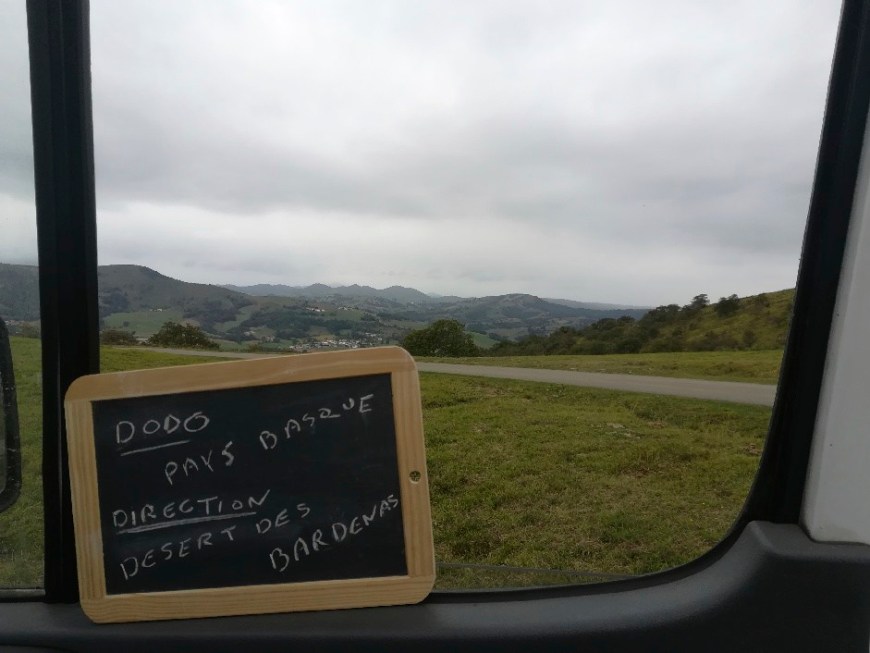 Direction desert of Bardenas. On the program : hiking and mountain biking to get back in shape.

So the road is taken and I am writing to you from the top of the mountains in the Pyrenees. There is no precise trajectory and who knows where I will end up. But for the moment it is in a van that I leave for more freedom. The objective is fixed: to join the southern coast of Morocco to go up the Moroccan Atlantic side, then Portuguese and finally Spanish. There will be surfing!

Pictures, report and article to come on this page...