Alert to all riders!

Cold weather is coming and with it humidity, colds and depression... So the production team is running away, heading for a surftrip to the Canaries, the European Hawaii (the other one being much further away and much more expensive!) to extend the holidays, the heat and the aperitifs.

However, there is still a big question: the Canaries, yes, but where? Because it must be said that the archipelago refers to 7 main islands! We will choose 3 islands : Fuerteventura, Lanzarote and Tenerife. Our choice will be a surf trip to Tenerife but for you, little padawan, here is a little consensus to choose your island, your surftrip, your surfing destination, your medicine against the cold. In short, your Juvamine tube for this winter!

You go there with friends to surf and to party! It is the largest island in the archipelago and also holds the altitude record, with the "Teide" peak. It's a great place to go for a detox or a special "hangover" outing. The sand is mostly volcanic and therefore black and the swell is consistent all year round. It accumulates "rights", "lefts", "peaks" and "tubes" accessible in winter as well as in summer, thanks to its marvellous climate. 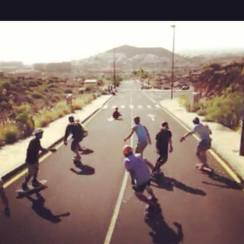 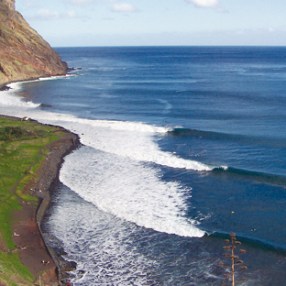 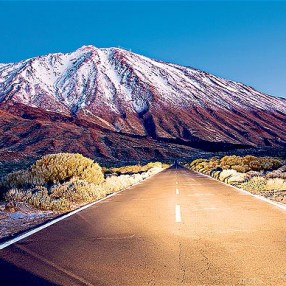 There it is more family oriented or for beginner surfers. Flatter than its neighbours, Fuerteventura's landscapes are rather arid and deserted but it offers, certainly, the most beautiful beaches of the archipelago where the white sand dominates, which has the effect of making, in many places, the sea water turquoise blue. In terms of surfing, Fuerte has the longest beaches in the Canary Islands and the lowest population density, ideal for learning or improving your surfing skills in the best conditions. Finally, no matter when you go to Fuerteventura, there will always be a spot that works with conditions for all levels. 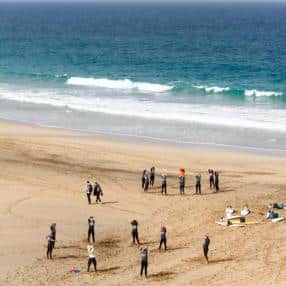 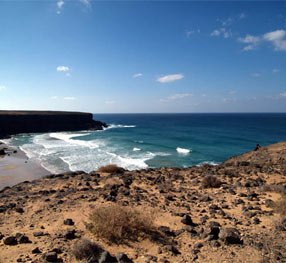 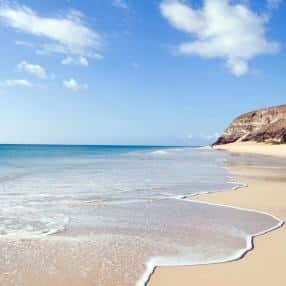 The real island, for those who want to eat and sleep surfing. The easternmost island of the Canary archipelago is therefore the closest to the African continent. It offers a beautiful volcanic and lunar landscape that will suit nature lovers in a healthy delirium. The island also has many beaches, most of which are covered in black sand. There are also some great resorts if you fancy a bit of a crowd. The waves break on volcanic reefs, which is not recommended for beginners. There is however an exception (the one that proves the rule!), Famara Beach, an ideal beach break for a first surftrip to the Canaries. All months of the year are good for surfing here: winter, especially from September to December, is usually more popular with experienced surfers due to stronger swells, while in summer the waves tend to be smaller. 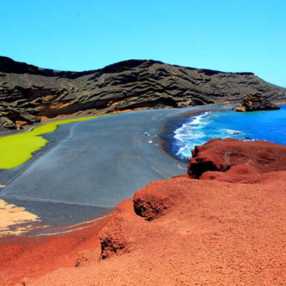 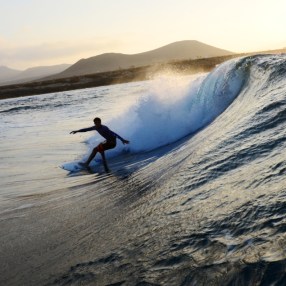 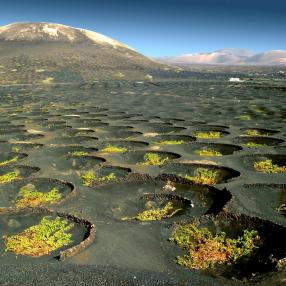 You are now ready for a memorable surf trip in the canary islands, if you have any questions don't hesitate to ask the 360 team for information & advice, they will be happy to organise your surf trip with you 🤙

For all your all-inclusive surfing holidays it is 360° Surf.

A photo service for your sessions in France!