We're going surfing, you coming? Surfing and your girl

A debate has been going on in the editorial office for several weeks now, the balance of power between the surfer who wants to surf vs. the "not-really" surfer who comes to enjoy herself... but who won't be able to continue for long because eating sand instead of visiting the Indo is annoying her (and we can understand why)... 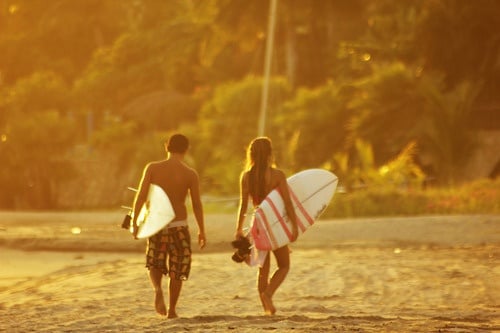 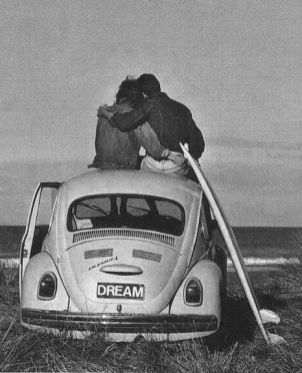 This is not a cliché article like daddy surfing and mommy cooking. We have to admit that the number of girls surfing is constantly increasing, and that 1/3 of the competitors and instructors of the French Surfing Federation are women... So yes, whether you're gay, straight, transgender ... the ideal would be to enjoy surfing together and to have big sessions together! Those who are lucky enough to be in this situation experience guilt-free sessions, hours checking out spots without looking at the watch and evenings replaying over and over again the waves caught, missed, taxed... in short, the dream! 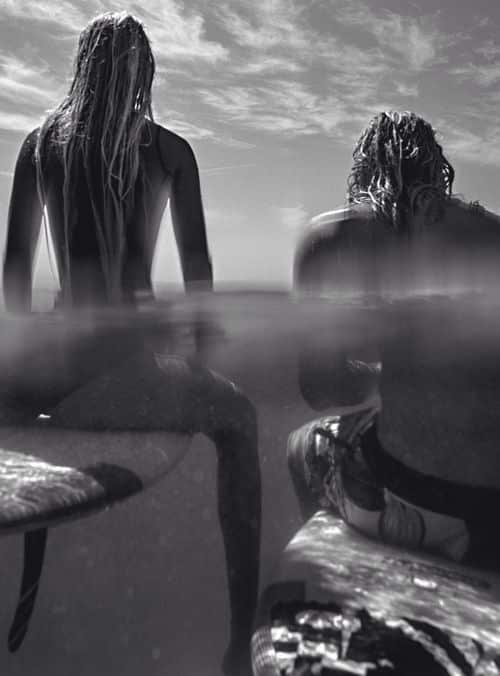 But in real life, what happens when one of the members of a relationship does not surf?

There is a "surf widow" syndrome: women who suffer the absence of their husbands, who go surfing every weekend.

I like surfing, the beach, the lifestyle but I don't surf:

I don't surf, not because I'm not attracted to it but because I'm a beginner and as often happens, when you're facing your buddy and his friends who are doing well, you don't want to be seen as the bad guy. So I usually decline surfing sessions proposals by saying : don't worry, you'll enjoy the waves better if I'm not there, it's too big, not enough time, the waves are too soft...

In short, all this to say that the majority of my sessions turn into a sunbathing-photography combo and that I live rather well!

At least. That's what I told myself the first few times. But when you're out in the rain, when the wind blows your hair out, time passes... slowly...

Testimony of : "Surfer who prefers to remain anonymous, 25 years old, single a bit much because of an ex who is not converted to surfing":

My most memorable experience was in Indonesia, the surfing destination where you can buy a t-shirt with the words: "my girlfrind told me, if I go surfing one more time she will leave me, GOSH, I will miss her", a sentence that sums up our two-month surftrip quite well. It's hard to resist the temptation when there are perfect waves 300 m from your hotel... while your girlfriend would like to visit the temples and play tourist.

It's a no-win situation, if we don't go to the water we'll be thinking about it until the next session, so the rickshaw tour of the rice field won't make much of an impression, our girl will see that we're not really there and the drama often starts with "wait, I missed 1m3 of wind off to visit your stash, what more do you want?

Unfortunately at the time of writing we haven't found the magic formula... In the age of ultra-connectedness, there are specialised dating sites for surfers, there is also the solution of only meeting people at the peak, or taking a vow of chastity...

And you, have you found a tip? 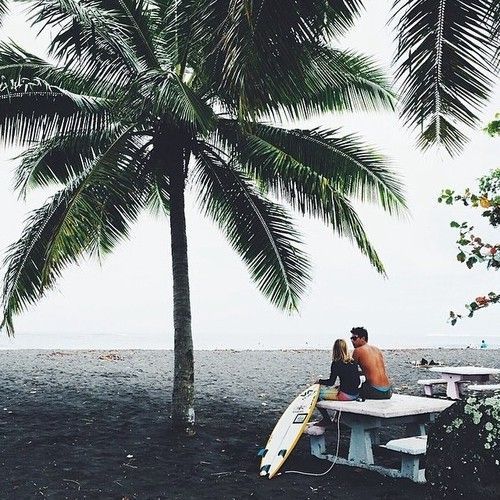 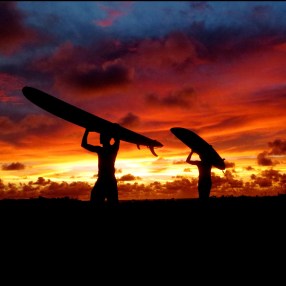 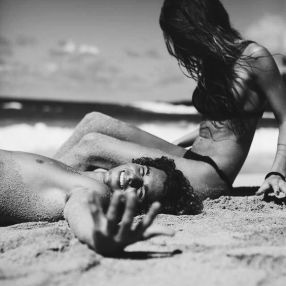 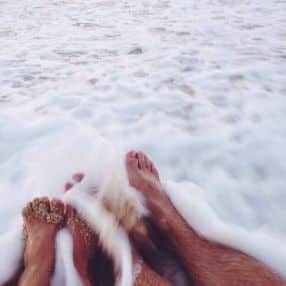