Winter in the tropics... Welcome to the Caribbean!

In 2017 it's decided you won't be stuck in France in the cold and gloom thinking about all the waves you could catch in shorts!...
We take you to the Caribbean and its best spots for a relaxing surfing holiday with your feet up and a cocktail in hand...

Located more than 7000 km from the air, in the heart of the Caribbean, Guadeloupe will delight surfers wishing to travel with their families. With its tropical climate, its water between 27°C and 31°C all year round and its numerous spots, Guadeloupe is quite simply paradise on earth. 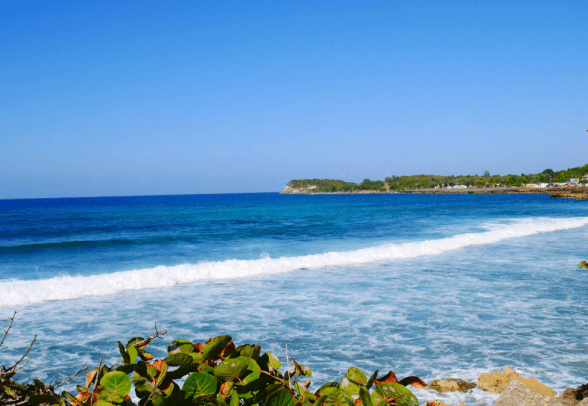 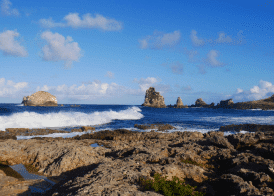 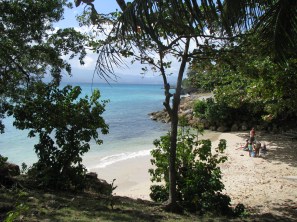 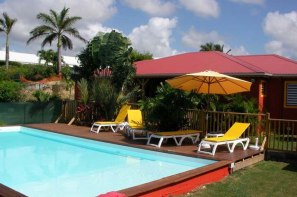 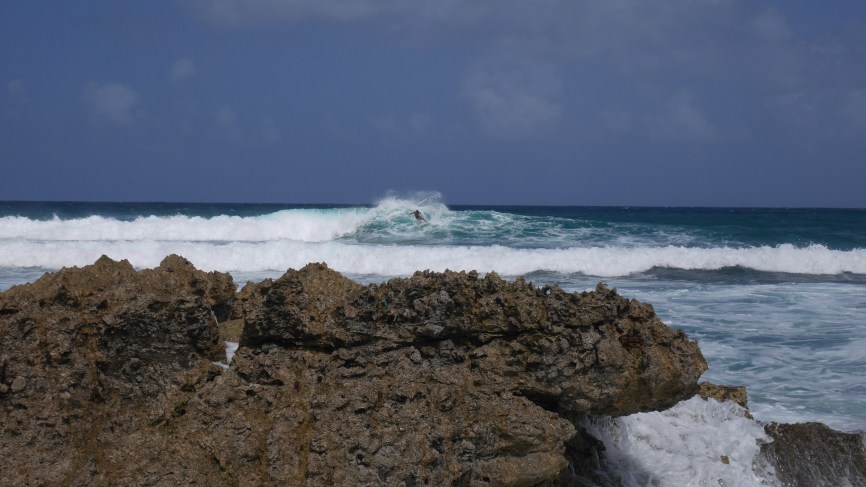 GOOD PLANS :
Where to land : Pointe-à-Pitre
Where to eat: eat at the Zion Train in Anse b in front of the spot on the cliff overlooking it
Best period: December to February
Best transport: renting a car is ESSENTIAL
What to do: trek to La Soufrière very early in the morning to avoid the clouds and eat grilled fish on the beach of Gosier above Saint-François, Raisins Clairs beach. Try the bokit, a kind of sandwich in a doughnut... fat but good... but fat lol

More known for its spectacular airport than for its world class waves, Saint Martin has waves accessible to all in one of the most paradisiacal places in the world. In short, Saint Martin has everything you need to enjoy life to the full: spots for everyone, few people at the line-up and breathtaking scenery. 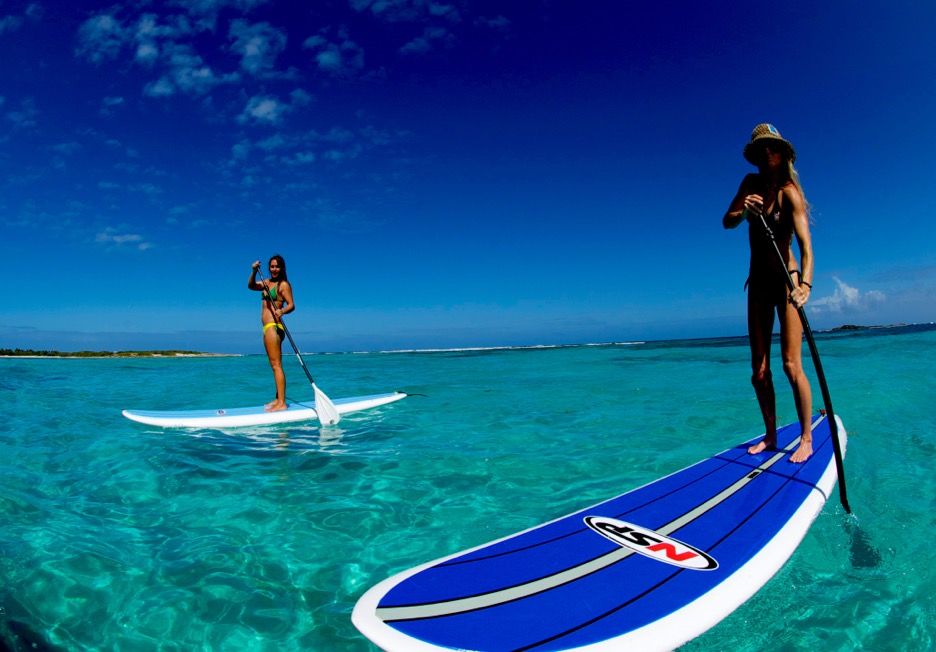 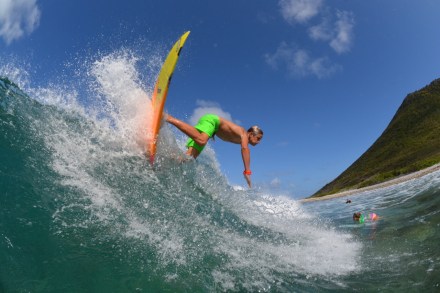 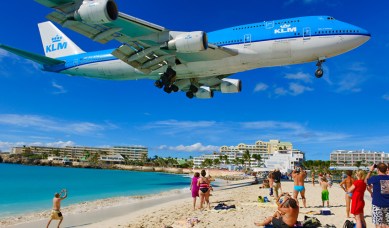 GOOD PLANS:
Where to land : Philipsburg (Netherlands)
Where to party: Soggy dollar bar for crazy parties on the beach!
Best period: December to February
Best transport: renting a car is ESSENTIAL
What to do : go on a catamaran to get the waves of Pass... An unforgettable experience.

Be cool, no stress... We are in Barbados! This is the philosophy of Barbados. With its variety of waves and spots close to each other, you will have no trouble finding a place in the line-up. Add to that a friendly population and rich food and you have the perfect combination for a good surfing time with friends. However, this destination is only for experienced surfers. 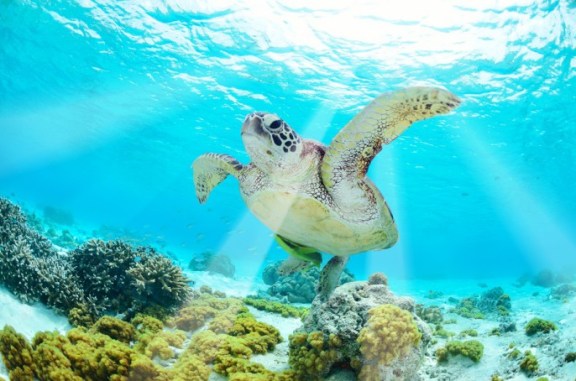 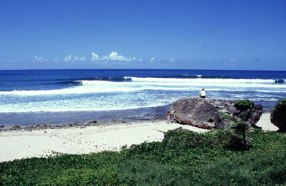 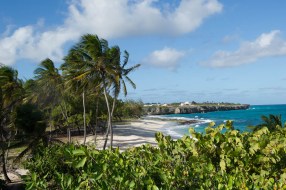 GOOD PLANS :
Where to land : Seawell
Where to eat: With its view of the Soup Bowl you can't miss the Round House in Bathsheba.
Best period: December to February
Best way to get around: rent a car... or be very patient, the bus doesn't really have a schedule.
What to do: Soak up this small island where Rihanna was born (after all!)

For all your all-inclusive surfing holidays it's 360°Surf.