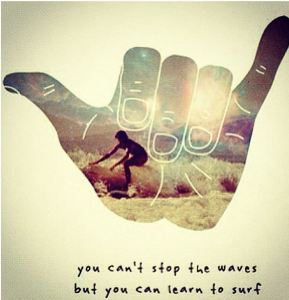 Hawaii or Hawai'i (in Hawaiian) has it all. With its 137 islands located in the heart of the Pacific Ocean, you will find everything: tropical blue lagoons, white sand beaches, mythical waves, splendid waterfalls, lush jungles and their majestic mountains, active volcanoes and even snow (believe it or not!)... In short, an ideal postcard, a life-size Jurassic Park, the must-see pilgrimage for all surfers! 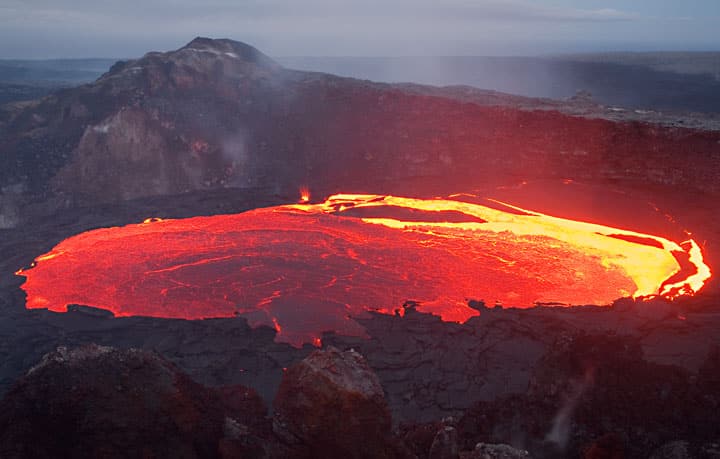 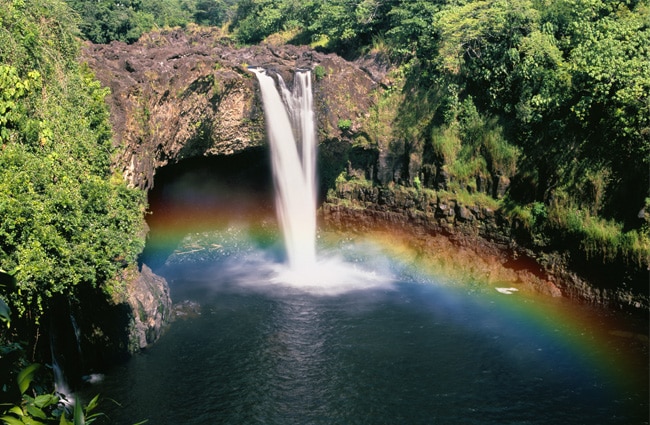 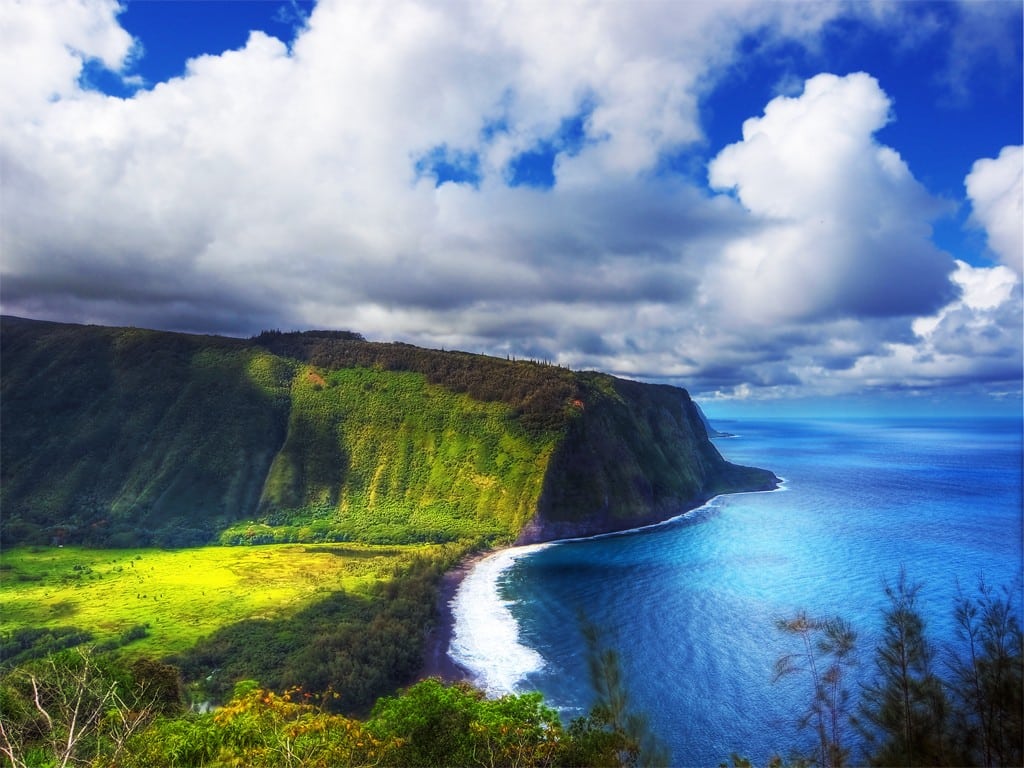 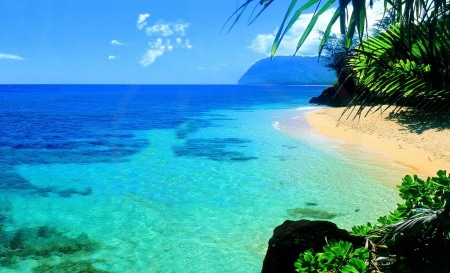 But the beauty is to be deserved; yes I can already hear you: "it's super expensive, it can be dangerous, it's super far, it's American (?!) gniagniagnia" don't spoil the pleasure! Hawai'i is the origin and the history of surfing, it's this incredible mysticism full of Gods and Spirits that makes us more humble in front of the elements, it's the beauty of the landscapes, it's the heat and most of all it's Hawai'i guys !

Yes, we're talking about this Hawai'i, the surfing destination of your dreams, the one where you don't really know the names of the spots because they're too long and you have trouble finding them on a map, preferring an approximate hand movement to locate its world class waves (to name but a few: Jaws in Maui, Banzai Pipeline on the north shore of Oahu, Waimea Bay, Makaha...) If you broke down last night and burned your credit card taking a flight to the islands, crush your phone's sim card immediately so you don't have your banker on the phone... Seriously, you're the lucky one who will make all your friends (including us) jealous. 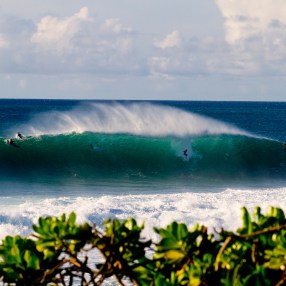 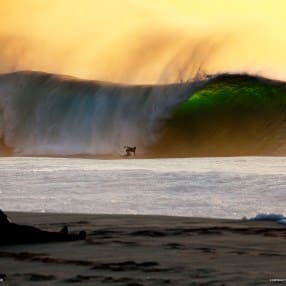 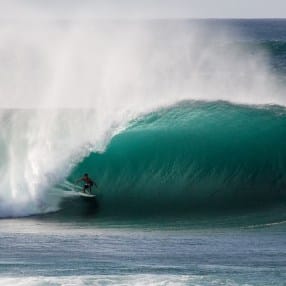 Here is a small summary of things to do, to see, not to miss during the first trip of the rest of your life (we will focus on Oahu which is the main and most touristic island):

1/ For beginner surfers and those who want to party: Honolulu and its extension Waikiki beach. The city is one of the world's most popular tourist destinations for its long sandy beaches and palm trees swaying in the wind. The beaches of Waikiki allow newcomers to rent boards and take lessons in very calm surfing conditions.

2/ For those who would like a short walk and a breathtaking view, head for Diamond Head. It takes about 1h30 walk to get to a magnificent crater. From there you can see the capital of Honolulu (get out your cameras).

3/ For history buffs: visit Pearl Harbor, northwest of Honolulu: 1.5 million visitors come to pay tribute to the 2,335 American servicemen who died during the Japanese attack on December 7, 1941.

4/ For diving enthusiasts: Hanaumu Bay, in the south-east of the island, is a bay with turquoise waters, cut into the jagged slopes of a volcano. The beauty of the coral reefs and the aquatic fauna make it an ideal site for diving.

5/ For the restless (or confirmed surfers): the North Shore in its entirety. For big waves, prefer winter from November to April. Among the famous spots, there are Velzyland, Backyards, Gas Chambers, Backdoor, Pupukea, Log Cabins, Leftovers, Chun's Reef, Laniake... Go and hug the coral reefs and come back scarred but a real hero. Caution for experienced surfers only, even the best can fall victim to the whims of the ocean. Here's the local phone number (586-SURF in Oahu) to get an updated surf report.

Finally, many other activities are possible: horseback riding, swimming with dolphins, hiking on volcanoes, trekking in the jungle...

You are now ready for your surftrip in Hawaii, all that remains is for us to share the song of the ancient kahuna to encourage the waves.

"Ina aohe nalu, a laila aku i kai, penei e hea ai (If there are no waves, invoke the sea as follows)

And for the others, let's book this Hawaiian surftrip! 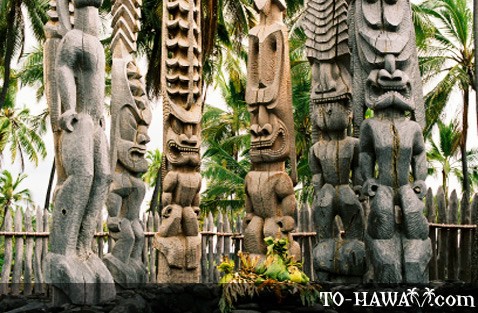 source : to hawaii.com ; aloha from hawaii...