Even if you have to face the cold water, surfing in a bonnet and a 4/3 wetsuit, surfing in Europe is good. There are many famous spots in Europe, and for good reason: beachbreaks, reefbreaks, tubes, big swells... These destinations will delight both hardcore surfers and beginners. Today, the editors are giving you a quick recap of the 10 must-see spots in Europe. (Please note that this list is not exhaustive) 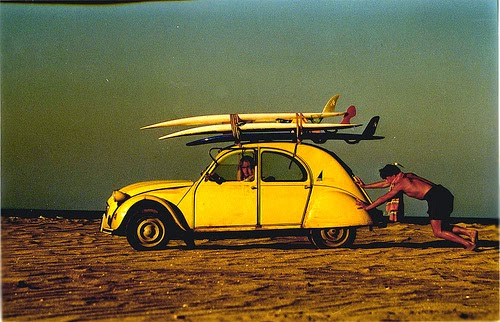 Known worldwide for its famous left hand wave, Mundaka, has nothing to envy to Skeleton Bay when the conditions are right. Unfortunately waves are becoming increasingly rare on the Spanish spot. Mundaka is a powerful beachbreak with a shallow water depth that often leads to dangerous wipeouts. This hollow wave is reserved for tuberiders and experienced surfers.

Mythical spot where the famous surfing competition, the Quiksilver Pro France, takes place every year. La Gravière is to French surfers what Pipeline is to Hawaiians (only smaller of course). Considered as the most powerful waves in France, this beachbreak is the spot not to be missed when visiting the Landes coast. Tubular, powerful, thick lip... Nothing better for experienced surfers.

"My favourite spot is La Graviere, firstly because it is a world class beachbreak, very powerful and can hold its size. I grew up surfing this spot so it's a very special wave for me, for bodyboarding, the spot offers incredible launch ramps, La Gravière is a spot I recommend to everyone but at a certain size, it's better to be physically ready!" said Pierre-Louis Costes

Its name speaks for itself! This World-Class spot is without doubt the best beachbreak in Portugal. This mythical wave, for all surfers and bodyboarders, takes place south of the town of Peniche and is ideally placed to receive the big swells coming from the north. Renowned for the power of its tubes, Supertubos has become over the years an obligatory stage of the World Tour. This beachbreak wave hits almost every time on the right and on the left. It can sometimes be compared to Backdoor Pipeline breaking on sand.

The spot of Pantin, located on the beach of Rodo in Galicia, is a beautiful exposed beachbreak that allows surfing all year round (September is the best month). Even if it is not a world-class wave, the spot offers nice breaks with a large swell window, especially during the bodyboarding competition.

In Fuerteventura the weather is good all year round and the waves are there whatever the season. For those who love short lava reefbreaks, sunshine and big beaches then the spots of Fuerteventura are made for you. Ideal for kitesurfers and windsurfers too. 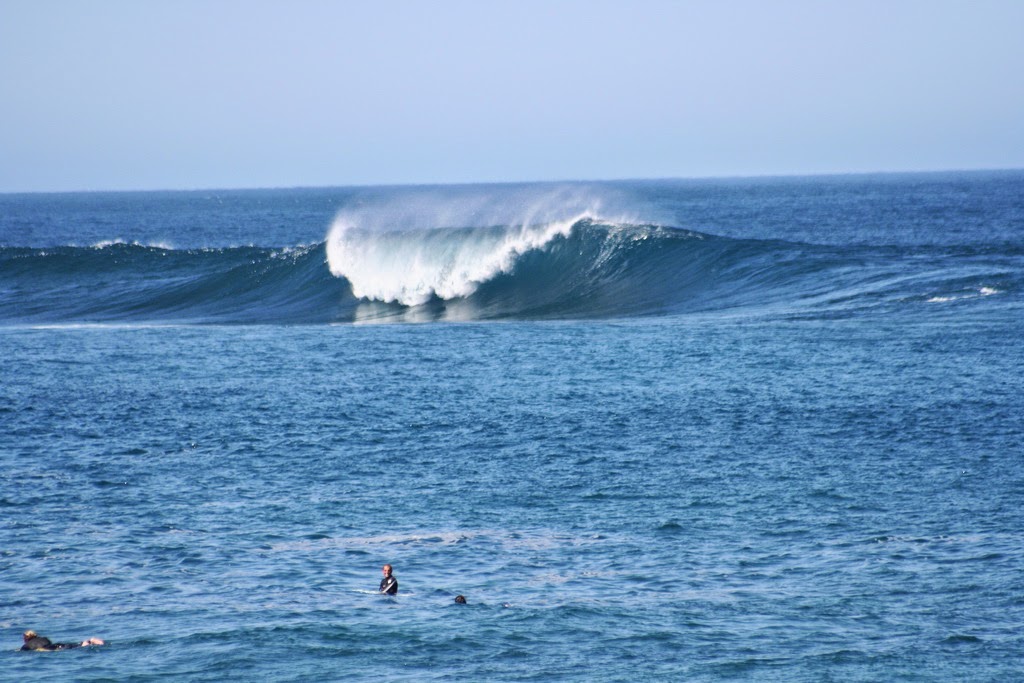 Surfing in the UK? Well, yes! It may be cold, but it's also a great place to surf. Cornwall has plenty of easy-to-reach reefbreaks for beginners and more experienced surfers alike. Are you a cold water surfer? This is the area for you.

Surfing enthusiasts know Lanzarote for its year-round waves, which have earned the island the nickname 'the Hawaii of Europe'. Winter is particularly popular with experienced surfers due to its big swells, while in summer the waves are smaller and therefore more popular with beginners. El Quemao is the most famous spot in Lanzarote for its waves which are considered to be the most powerful and fast in Europe. Very fast and hollow in reefbreaks left and right. What else ?

Bundoran is often referred to as "the surfing capital of Ireland". The towns in the coastal area offer a wide range of reef and pointbreaks. The Peak is Ireland's most famous wave. It is located 150 metres off the coast. It is a perfect left and right peak that breaks on the reef on either side. The left is longer with more sections while the right is shorter and more hollow. This spot is suitable for more experienced riders. Like all northern European destinations, you need to like cold water.

It is without doubt the least known surfing destination in this top 10 and yet you can surf in Sardinia and more specifically in Sa Mesa. When the Mistral rises and becomes regular, Sardinia receives good swells allowing you to surf a few spots especially in winter.

More famous for its whisky and long plains than for its waves, Scotland has a few surprises in store. Thurso East is one of the best surfing spots on the north coast of Scotland. Made famous in 2006 by a surfing competition, Thurso East offers a great reefbreak right and world-class tubes.

So what about you? What is your surfing destination for next year?